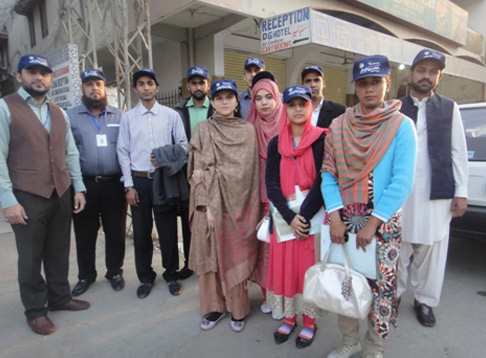 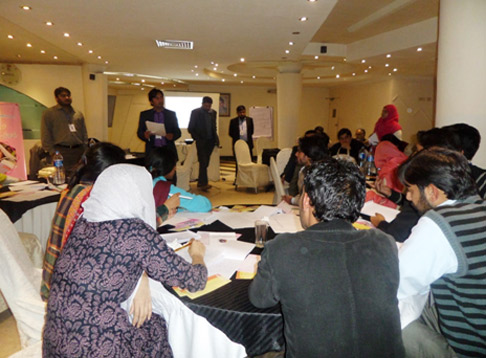 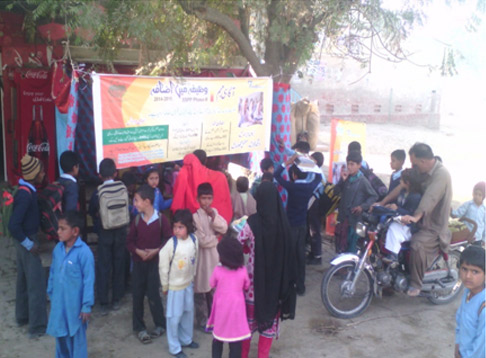 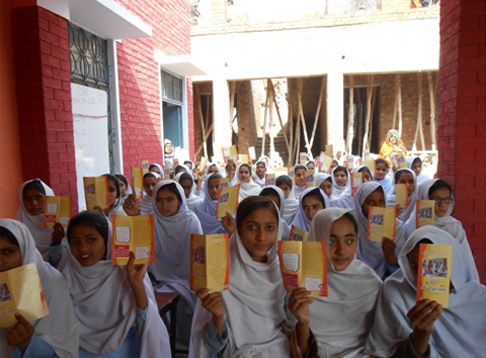 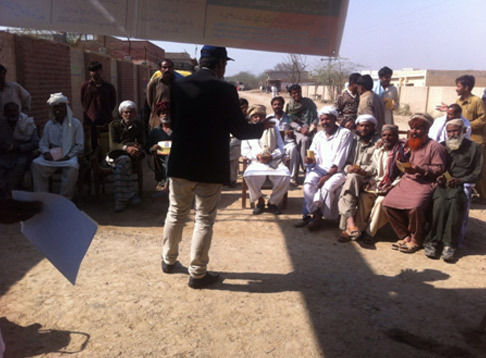 The Supplemental Stipends Pilot Project (SSPP) in Punjab is a 3-year pilot, launched in April, 2013. For administrative reasons, SSPP has been rolled out in two phases:

i) Introduction of higher quarterly benefit payment for girls in grade 6 to 10 beginning from April, 2013 in 68 schools of two selected districts namely Kasur and Bhakkar.

SSPP Phase-II is a three-year pilot launched in 2014 in 18 tehsils of six districts with below average school participation rates of girls ages 11-15 years in rural areas of Punjab. In these 18 tehsils, girls in grades 6-10 in the selected rural government schools are offered a supplemental benefit amount, over and above Rs. 2,400 per year that they are currently receiving. SSPP-II also tests at least one additional new design feature, i.e. an additional stipend on progression to grades 9 and 10.

For cognizance of the key stakeholders about the increase the Awareness Campaign was organized from 7th to 24th February, 2015 with the objectives: a) to inform the Out of and/or In School girls about raise in the stipend amount; and b) to motivate community, parents, teachers and educational managers for continuation of girls’ education in schools.