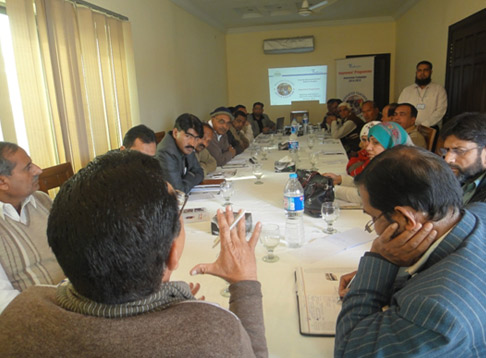 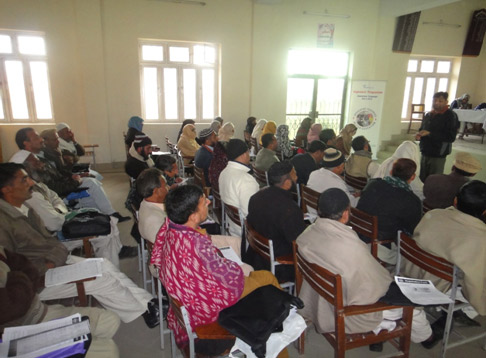 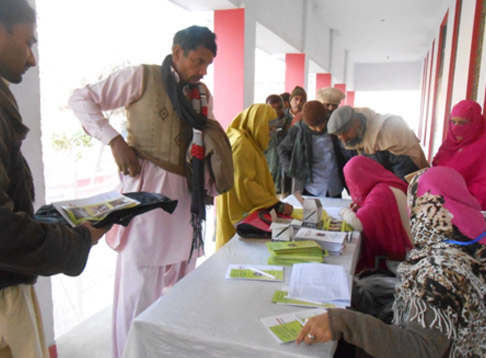 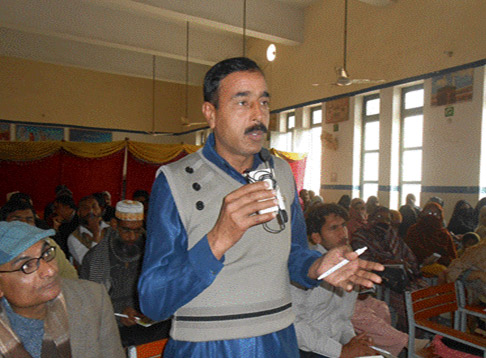 The “Improvers School Performance Programme” is being implemented by the programme Monitoring and Implementation Unit (PMIU), Punjab School Education Department since 2010-11 as a three-year pilot to award incentives to low performing schools in poorly performing districts for increasing enrolments including retention and improving students learning outcomes. Initially, three districts Attock, Mandi Bahauddin and Rahim Yar Khan were selected as pilot districts and within these districts, 600 schools (160 schools in Attock, 127 in Mandi Bahauddin and 313 in Rahim Yar Khan) were selected on the basis of their lowest performance in Punjab Education Commission’s Grade 5 examinations.

Before the start of 2013–14, the programme was re-designed in light of the lessons learnt during the first pilot and it was extended to another one year in the three existing districts with a new experimental pilot in three additional low performing districts i.e. Jhelum, Pakpattan and Nankana with an adapted form for 748 selected schools in these districts (300 schools in Jhelum, 150 in Nankana and 298 schools in Pakpattan) identified on the basis of overall district performance of Grade 5 PEC examinations in 2013.

The basic objectives of the Awareness Campaign 2014-15 was to sensitize the district management, and headteachers and teachers of selected schools about the aims of the Improvers School Performance Programme, the expectations of the government from the district management and teachers for specifically achieving these aims and objectives and the ways to improve further. Motivation of teachers and in turn the motivation of parents was the special feature of this year’s Awareness Campaign especially in Pakpattan where non-cash incentives are being given and in Nankana where no incentives are being given, as per the design.