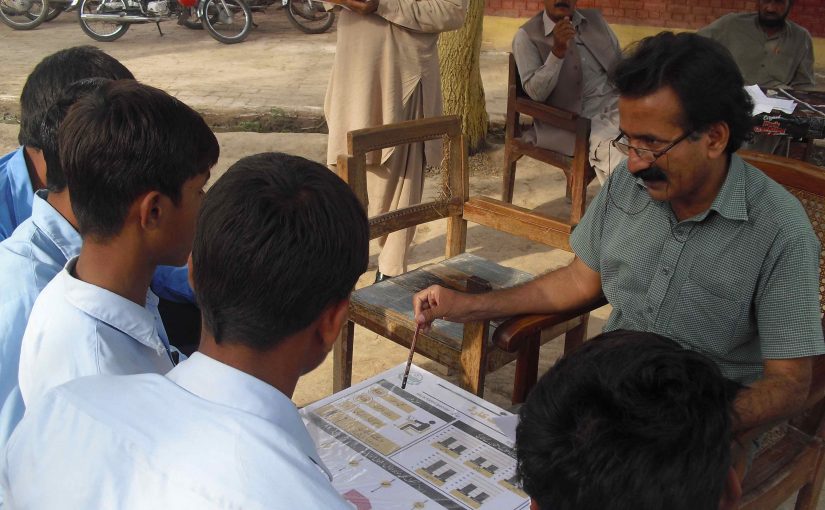 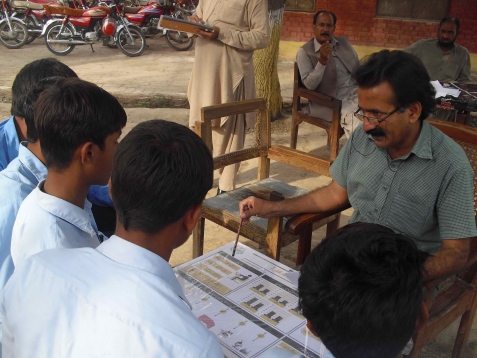 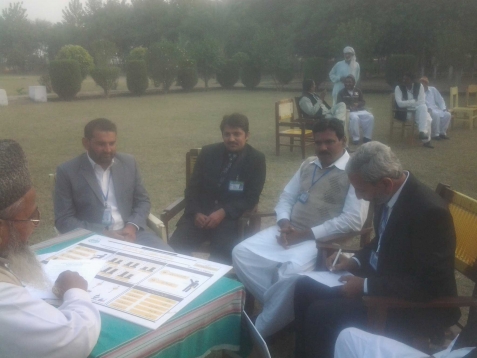 Government of Punjab has taken number of initiatives to improve access, quality and governance in school education. In continuation of these initiatives, the School Education Department (SED) and Programme Monitoring and Implementation Unit (PMIU), Government of Punjab, under the Punjab Education Sector Reform Programme II (PESRP II) has introduced a School Performance Report Card (SPRC), which is supposed to be displayed on a prominent place in schools. SPRC provides basic information against various performance indicators, including enrolment, attendance of teachers and students, performance in PEC examinations, building and infrastructure, etc.  Initially the cards were distributed to secondary and elementary schools, thereafter, this was scaled up to include all schools by the end of 2014. The second round of cards were received by schools immediately after the summer vacation 2013, with the third round scheduled for February 2014. In order to obtain feedback on the utilization and understanding of the cards, PMIU planned to carry out a stakeholder feedback survey. Following this, the cards were designed ahead of the next distribution round.