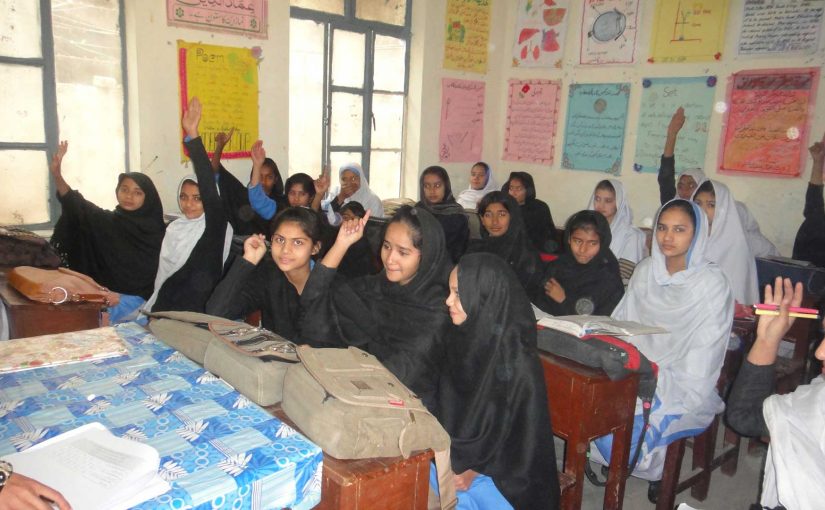 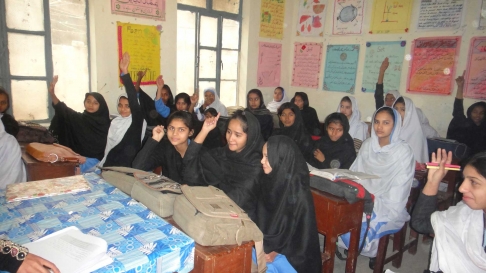 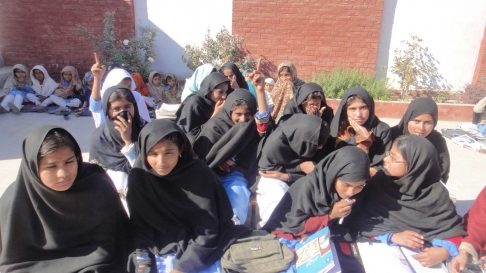 The “Girls’ Stipends Programme” initiated by Government of the Punjab in 2004 under Punjab Education Sector Reform Programme (PESRP) was first of its kind in the history of the province. The purpose of the program was not only to increase enrolment but to enhance the rate of retention and promotion to higher grades in selected government schools. The girls studying in grades 6- 10 in government schools in 16 low literacy districts were offered a stipend of PKR 600 on quarterly basis upon maintaining 80% attendance. In year 2011- 2012 the girls’ stipends offered in low literacy districts increased enrolment up to 60% and 380,000 girls benefited for a total cost of PKR one billion.

The Government of the Punjab agreed to review and revise the program and it was decided that a series of Stipend Monitoring Surveys shall be conducted in selected 5 districts of Punjab (Bhakkar, Kasur, Khanewal, Muzaffargarh, and Okara) included in Supplemental Stipend Pilot Project (SSPP) Phase-I and Branchless Banking. In this monitoring was completed in May 2013 for which two hundred and eighteen (218) schools (treatment and control) were selected.

The purpose of the Survey was to determine the enrolment of girls in selected schools, the timely delivery of stipend and its place of delivery, number of girls who were eligible for stipends in last academic years and utilization of funds by the girls.