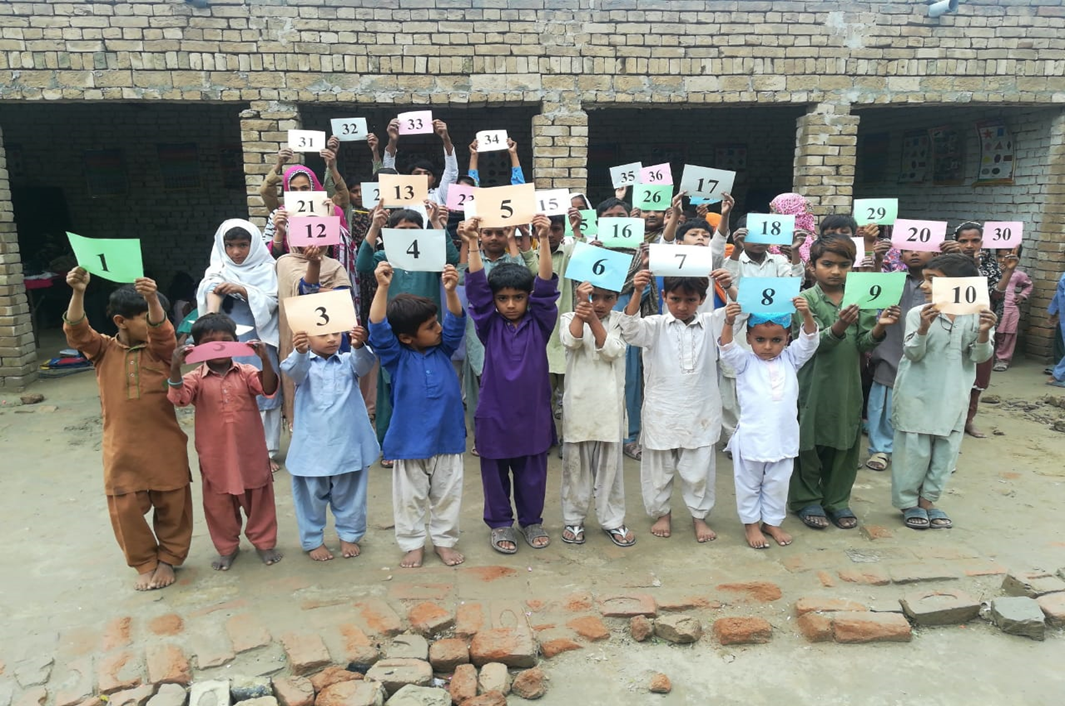 The Literacy and Nonformal Basic Education Department (L&NFBED), Government of Punjab is operating non-formal Education institutions (NFEIs) across 36 districts of Punjab, and are managed under two major developmental projects including Punjab Non-Formal Education Project (PNFEP) and Taleem Sab Kay Liye (TSKL). Both projects aim to promote primary education, literacy and lifelong skills as well as improve the socio-economic milieu of the most neglected segments of population in Punjab. Each type of NFEI caters to a specific group of marginalized people within a specific age range. For example, NFBES offers primary education from Grade 1 to 5 and targets OOSC aged between 4 to 14 years. Overall, the department operates 15190 NFEIs; out of which 12943 (i.e. 85.21%) are run by female, and 2247 (i.e. 14.79%) are run by male teachers.

The purpose of the TPE reported herewith was to assess the quantitative and qualitative information regarding validations of the PNFEP and TSKL projects, and monitor progress and achievement against the intended targets, challenges faced, and way forward. Consequently, the TPE: a) examined the extent to which PNFEP and TSKL have achieved intended targets, and b) analyzed the viability and effectiveness of PNFEP and TSKL as well as their expected impact on literacy and social development.

Stratified random sampling design was used to select the sample of NFEIs. Sampling unit was the NFEI, and strata were type of NFEI (NFBES, NFEFS and ALC), district, and tehsil. The sampling frame was the database of L&NFBE Department. A total of 2669 (which is 98.2% of the agreed sample) NFEIs were covered in the TPE, as 48 NFEIs included in the sample could not be traced. All teachers (i.e. 2669) working in the selected NFEIs were part of the study. All DEOs Literacy and PLCs, as well as 205 LMs who were working with the sampled NFEIs, were also included in the study. In addition, a total of 22,470 (8,510 male and 13,960 female) learners took the assessments under the TPE, which is more than 40% of the average number of learners enrolled in the sampled NFEIs. Furthermore, a total of 276 communities (which is 10% of the surrounding communities of the selected NFEIs) were included in the sample and out of the selected communities, a total of 1250 community members were also surveyed, on convenience basis.