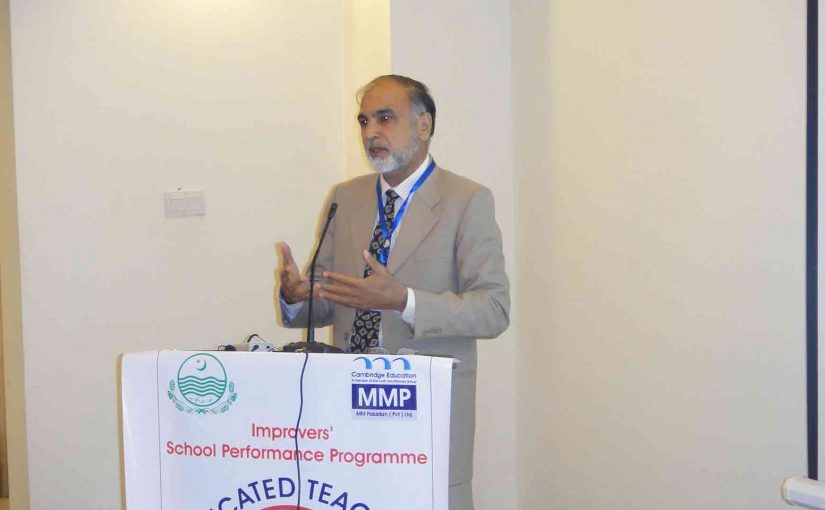 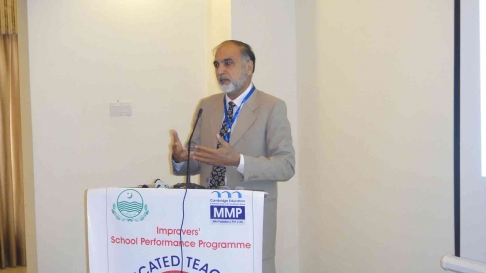 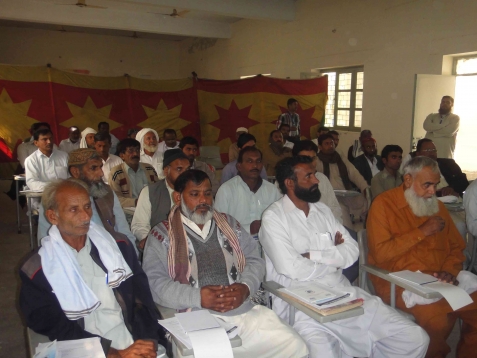 The pilot Improvers School Performance Programme was initiated by Programme Monitoring and Implementation Unit (PMIU) of School Education Department (SED), Government of the Punjab in the financial year 2010-2011 as a three-year programme to award incentives to low-performing schools in poorly-performing districts, with the main objective to increase enrolments in schools (enrolments + retention) and improving student learning outcomes. Initially, three districts namely Attock, Mandi Bahauddin and Rahim Yar Khan were selected as pilot districts and within these districts, 600 schools (160 schools in Attock, 127 in Mandi Bahauddin and 313 in Rahim Yar Khan) were chosen on the basis of their lowest performance in Grade 5 PEC examination. After completion of its 3 years’ cycle in 2012-2013, the pilot Improvers School Performance Programme was extended to another one year in the existing three districts and introduced in three other districts namely Jhelum, Nankana and Pakpattan in financial year 2013-2014 with an adapted form for 748 selected schools in these districts (300 schools in Jhelum, 150 in Nankana and 298 schools in Pakpattan) on the basis of their low performance in Grade 5 PEC examination.

The announcement of annual results for 2013 -14 under the pilot project on improvers’ School Performance, in all the six districts of the Punjab was made during June, 2014. The purpose of the campaign was to increase awareness of the programme, to know about the success stories, to share experiences, to understand the factors that impact the programme interventions and to discuss ways and means to improve the school performance further on the identified indicators. The campaign was also meant to seek support from the district administration officials for running the Programme successfully by addressing the difficulties being faced by the head teachers and teachers and to appreciate their performances that ultimate result in increasing the ranking of the concerned district in the overall ranking of districts and ensures increased literacy and quality of education.